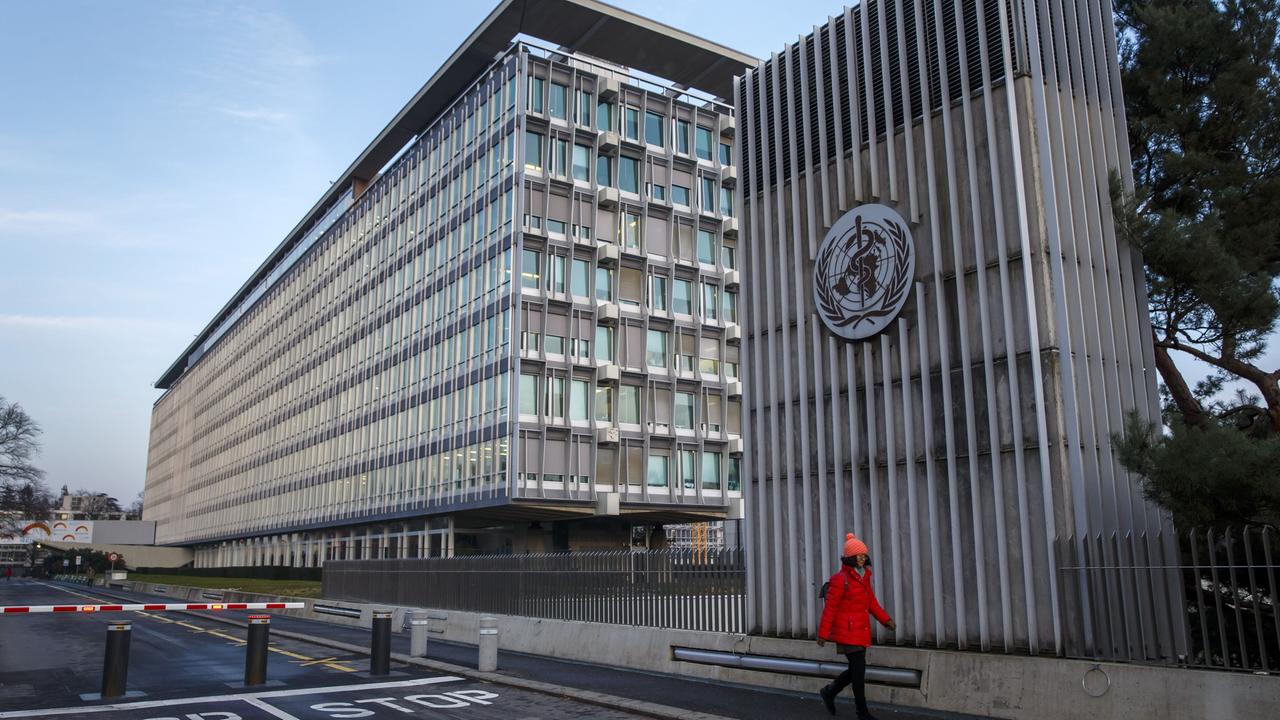 As we reported last week, pro-war and militaristic Democrats on the Committee joined with GOP Rep. Liz Cheney and the pro-war faction she leads to form majorities which approved one hawkish amendment after the next. Among those amendments was one co-sponsored by Cheney with Democratic Rep. Jason Crow of Colorado that impeded attempts by the Trump administration to withdraw troops from Afghanistan, and another amendment led by Rep. Ruben Gallego, D-Ariz., and Cheney which blocked the White House’s plan to remove 10,000 troop stationed in Germany.
While those two amendments were designed to block the Trump administration’s efforts to bring troops home, this same bipartisan pro-war faction defeated two other amendments that would have imposed limits on the Trump administration’s aggression and militarism: one sponsored by Democratic Rep. Tulsi Gabbard to require the Trump administration to provide a national security rationale before withdrawing from the Intermediate-Range Nuclear Forces Treaty, or INF, signed with the Soviet Union in 1987, and another to impose limits on the ability of the U.S. to arm and otherwise assist Saudi Arabia to bomb Yemen. [...]
When these committee members return to their blue districts, they talk endlessly about topics such as the NRA, LGBTs, and reproductive rights — issues on which many do little work and over which they wield little influence — in order to manufacture brands for themselves as good, caring progressives, which is how they are reelected over and over from very blue districts. But as these little-discussed proceedings demonstrate, when they return to Washington, what they really do is spend their time collaborating with lobbyists for weapons manufacturers to ensure that as much taxpayer money as possible is diverted away from social programs and into the coffers of the “defense” industry. There is a pocket of anti-war and anti-imperialism resistance on the committee and in the broader Congress, particularly on the left and to some extent on the isolationist right. But, as the House Armed Services Committee hearing of last week proves, they are outnumbered by the Adam Smiths, Jason Crows, and Liz Cheneys who work in bipartisan tandem to ensure their defeat and maintain a path of endless war for the United States.
Zum Vergrößern anklicken.... 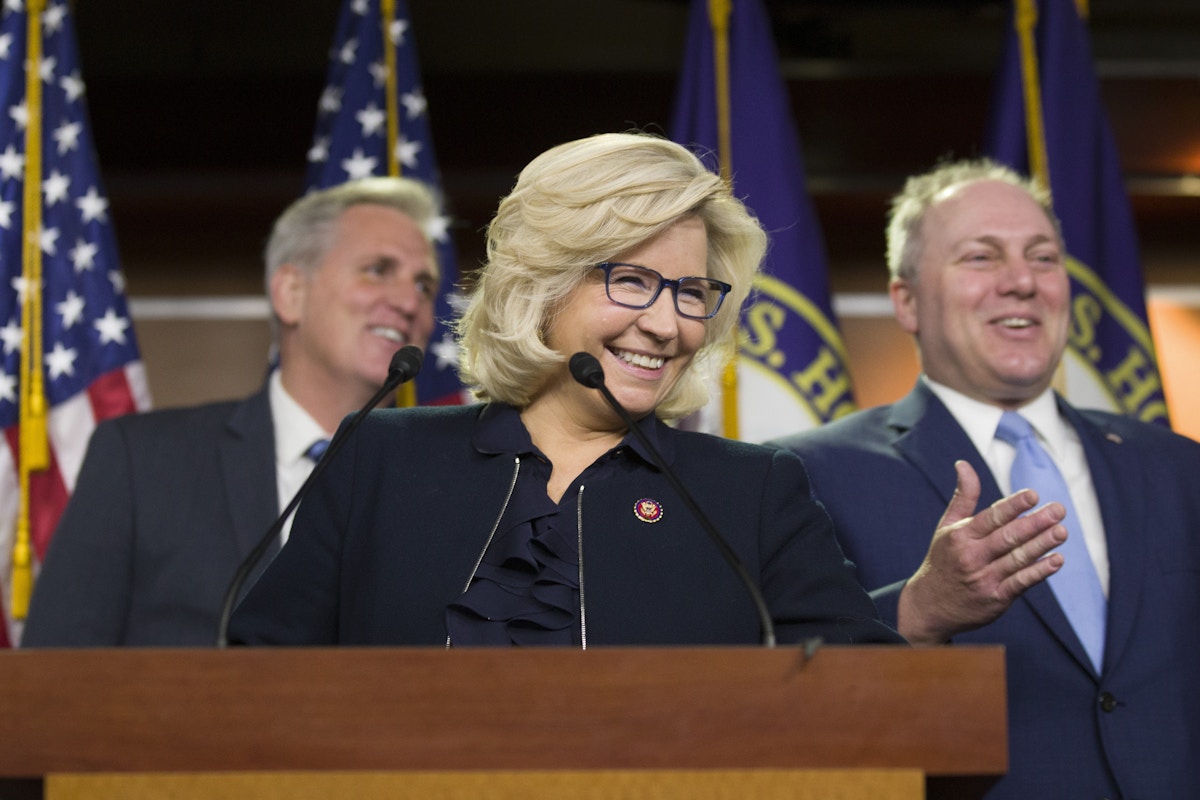 The least-discussed congressional proceedings are often the most consequential — and almost always bipartisan.